New Release! Keepin’ It Real (Songs From the Real Book)

Marc Meyers called Keepin’ It Real “An extraordinary jazz album you have to hear to believe.” 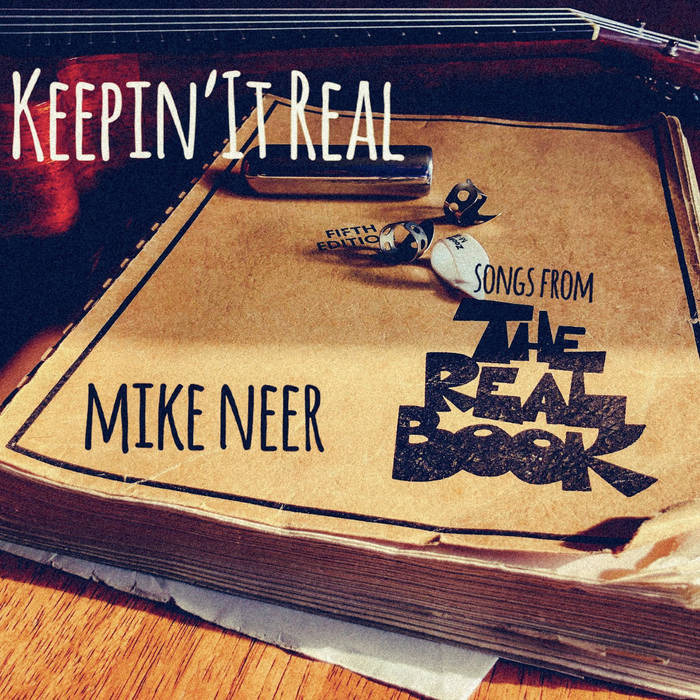 You can pre-order the digital album, scheduled for May/June 2021 release, here at Bandcamp: https://mikeneer.bandcamp.com/album/keepin-it-real-album-pre-order